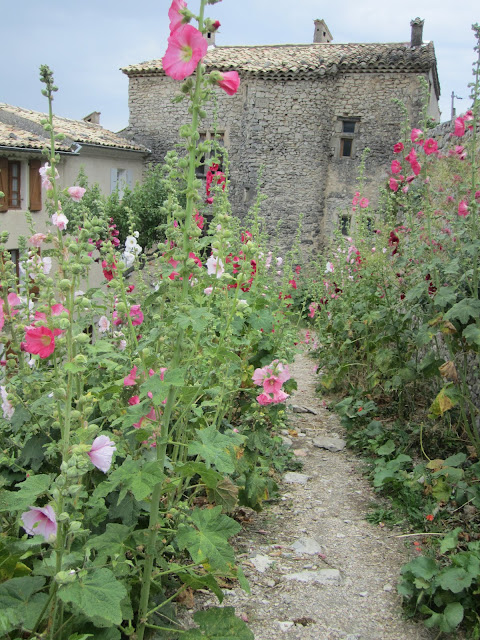 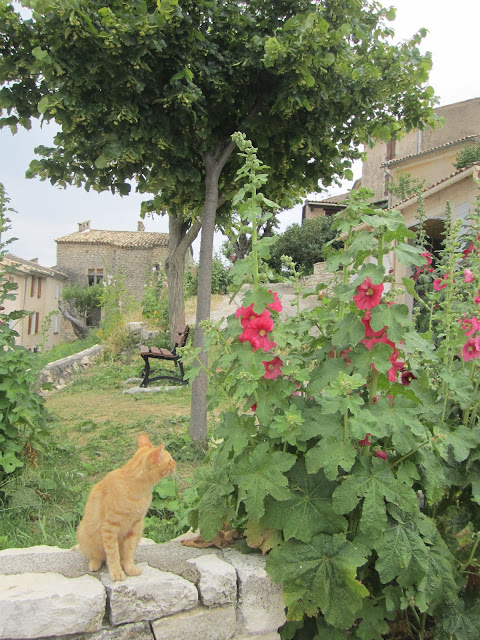 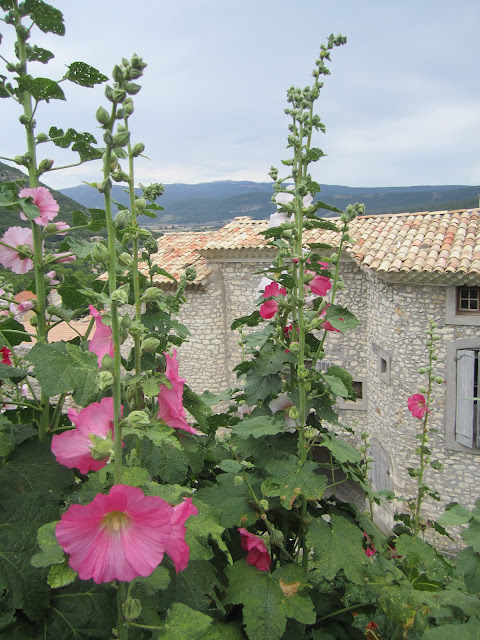 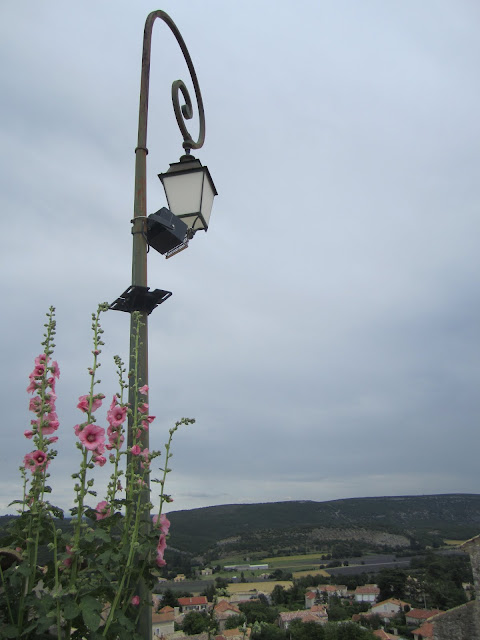 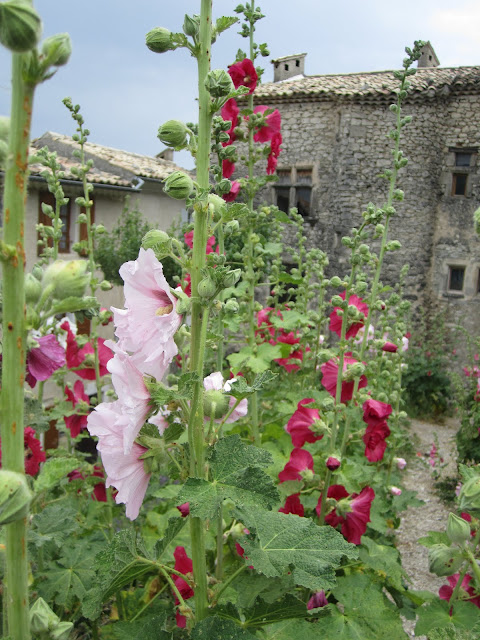 Hollyhocks and me are no longer an item. It's over. In the end they weren't even trying. I made allowances but they were late for everything important (e.g. Summer) and when they did turn up they grew at odd angles as though they had been having pre-drinks before the party. The last straw was the pox. I'm pretty tolerant but we all know that virulent rust is the sign of a misspent youth so they've been given their marching orders. It was hard, the end of a dream, and I may need therapy to help me let go. Here are some photos of the start of the affair in Banon, Provence, June 2012.
Posted by alice c at 18:55