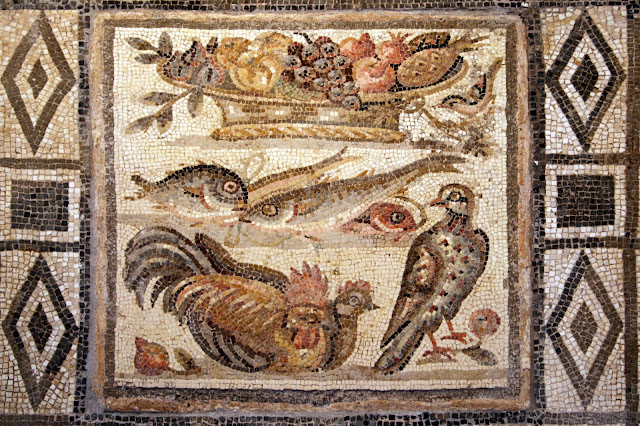 This weekend MasterM came home on a mission to eat as much as he could. He is going on an expedition in Wales and explained that he was pre-loading with carbs to get him round the course. MrsM dutifully put on her apron and cooked until her arms were dropping out of their sockets. There was a grand finale of roast lamb followed by apple crumble with custard and MasterM sighed and said that he could only eat One More Mouthful. MrsM sighed and started the washing up. MrM sighed and wished that every weekend was a cooking weekend.

Meanwhile, in her London residence, MissM was preparing a stylish Leap Year dinner party. When did that become a thing?
Posted by alice c at 02:00